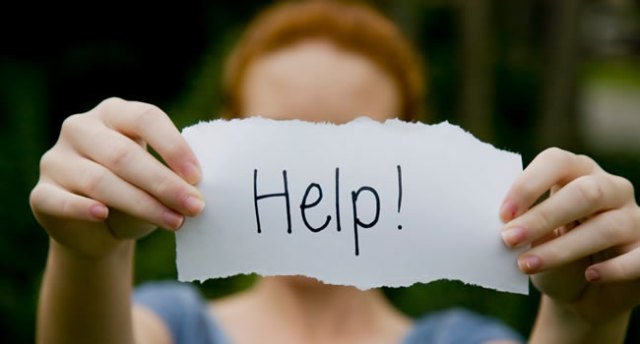 It’s National Suicide Prevention Week and National Suicide Awareness Day was on Sept. 10, 2013. This Saturday, Sept. 14, the radio show, Fordham Conversations, will feature a discussion about males and suicide.

Fordham University Professor Daniel Coleman discusses his research, which examines gender stereotypes and the link between masculinity and mental health.

“It’s not a very widely known fact that 80 percent of suicide deaths in the United States are men,” Coleman told Inside Fordham in February. “So the cutting edge in suicide research now is to understand why there is this gender discrepancy.”

Read the full story about his research here.

You can hear Fordham Conversation’s every Saturday at 7am on 90.7 WFUV or at www.wfuv.org.

You can listen to the show on WFUV’s News Page on Saturday beginning at 7am http://www.wfuv.org/fordhamconversations