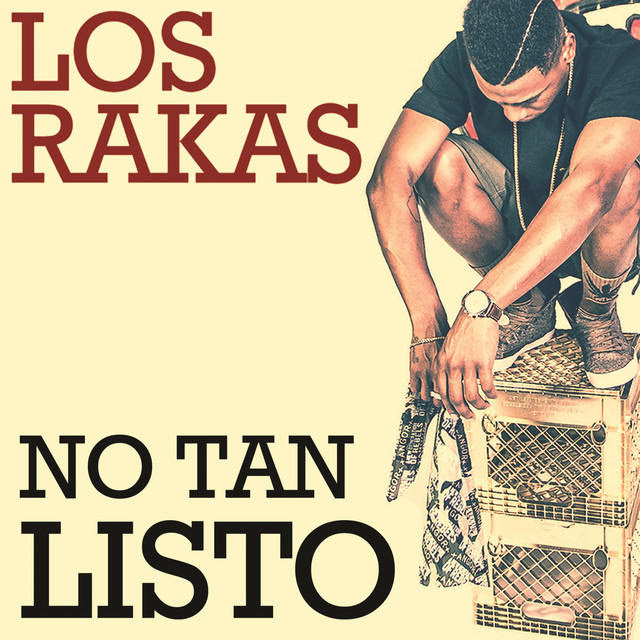 As someone who played a minuscule role in this band’s publicity efforts, I couldn’t be more proud:

(Watch an interview I scored for them on CNN on Español here: http://bit.ly/Nd4fpO)

I also scored this premiere for them in the now-defunct (*sad face*) AOL SPINNER.

That was a tiny glimpse to the press this duo has been getting. Just do a search online and you’ll see tons of articles, especially about their upcoming shows at the SXSW music festival in Austin, Texas. (And you can thank their publicist, Raka team member, Conrazón, for all of that good press!)

Also check out their collaboration with The Bots – “Spaceshippin’” – for the Converse Cons EP (also features my favorite NYC rap crew right now, Ratking) came out via VICE’s Noisey.  Download the song here.