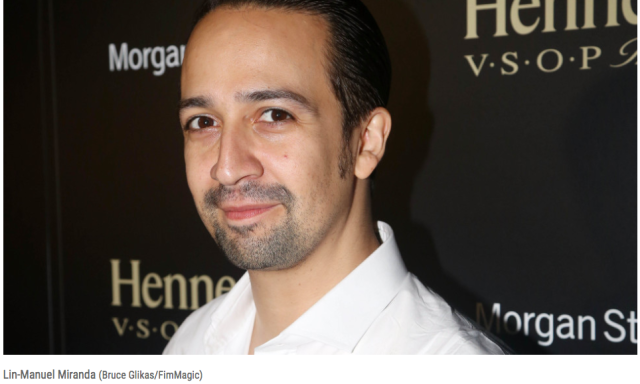 Just days after the release of the Hamilton Mixtape—an album of songs from the Broadway smash as performed by today’s pop artists—composer Lin-Manuel Miranda tweeted about two tracks planned for the forthcoming sequel, Hamilton Mixtape—Volume 2.

A fan asked Miranda on Twitter the morning of December 5, “Can you tell us any secrets about the second mixtape?”

And Miranda responded, “Right Hand Man. Reynolds Pamphlet. They were already underway but couldn’t get ’em done in time.”

He was referring to the show’s songs “Right Hand Man,” a duet for George Washington and Alexander Hamilton, and “The Reynolds Pamphlet,” a song in which the public reacts to Hamilton’s published admission that he has been unfaithful to his wife.

Miranda did not specify which pop artists would be performing the songs.