I know, that the shortest month of the year is devoted to honoring black Americans is a disgrace, but being that it is Black History Month, I wanted to share some of the awesome work by faculty from Fordham’s African American History department:

The archive, made available through the Department of African and African-American Studies and Fordham Libraries, consists of downloadable audio files and verbatim transcripts of interviews conducted by researchers from 2002 to 2013. 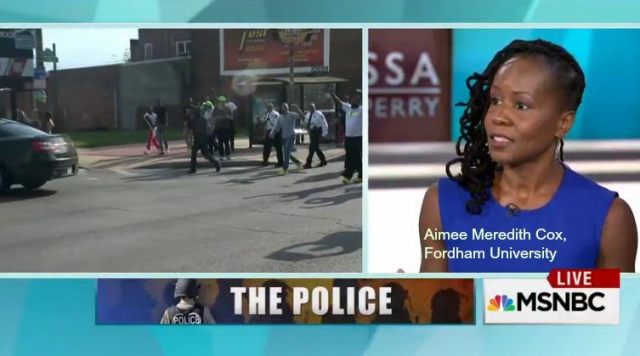 Cox, an assistant professor African and African American studies, ended up becoming the shelter’s director while she was still working on her doctorate at the University of Michigan.

Her shelter experiences are now documented in Shapeshifters: Black Girls and the Choreography of Citizenship (2015, Duke University Press).

Watch a clip of Dr. Cox on the Melissa Harris-Perry show on MSNBC here. 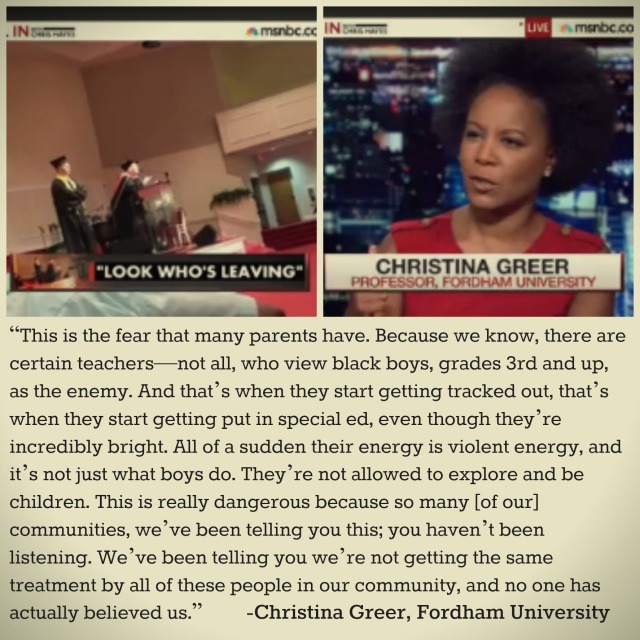 Dr. Greer was named to City & State’s Class of 2014 “40 Under 40 Rising Stars” list. Her book, Black Ethnics: Race, Immigration, and the Pursuit of the American Dream (Oxford, 2013), was awarded the National Conference of Black Political Scientists’ 2014 W.E.B. Du Bois Distinguished Book Award, and her next book will recount the history of African-Americans running for president.